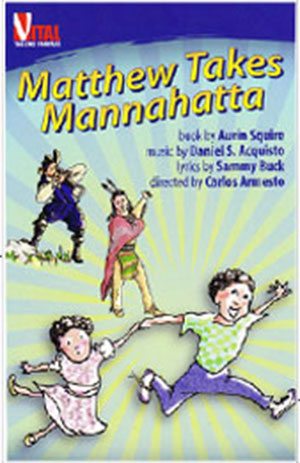 Created to commemorate the Quadricentennial of Henry Hudson’s first encounter with the Lenape Native Americans on what is now Manhattan, this magical adventure takes Matthew and his sister Piper on a journey back in time. From meeting dinosaurs to helping opposite sides come together during the famed Peach War, these squabbling siblings discover the Manhattan of the past held a very different Thanksgiving than today (It even included popcorn!) 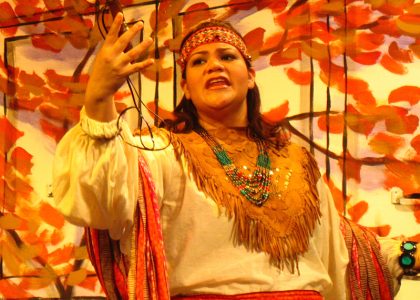 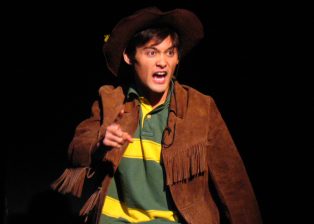 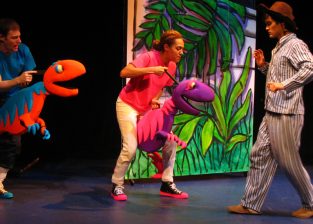 WAR
IS TIRING.
WAR,
EXHAUSTING, IT’S
WAR
AND THERE’S NO END IN SIGHT.
WE
WOULD STOP IT IF
THEY
ADMITTED THAT
HEY,
THEY’RE WRONG AND WE ARE RIGHT!